Posted on August 19, 2014 by auldacquaintance

VOTE NO for:
Punishing the poorest in society
Making Homeless Spikes in doorways
Sanctioning the unemployed
Food banks
Selling off the NHS in portions
Taxing the less well off for having one bedroom too many
In favour of Austerity measures for the less well off
Want shot of the Human Rights Act
Dont want to take responsibility for your decisions
Keeping Nuclear Warheads
Fighting foreign conflicts
Selling Arms to Despots
Punishing the Chronically Ill and Disabled
Increasing Debt past £1.3 Trillion
Giving away All your countries resources
High Further Education Fees
Pay Rises for MPs
Subsided Food and Drink for the same
Removal of rights to protest
to Allow Fracking under your house
If you don’t want to share
If you don’t want your vote to really matter

YOU Keep good Company, see who your friends are!

Backing the NO Campaign are Holocaust deniers, The BNP, Britain First, UKIP, Orange Order, The EDL….and of course The Coalition of Labour,Conservatives,and Liberal Democrats……All Putting themselves First!

I hope you feel proud of yourself for your principled stance.
Ahh But your a Proud Scot Butt! 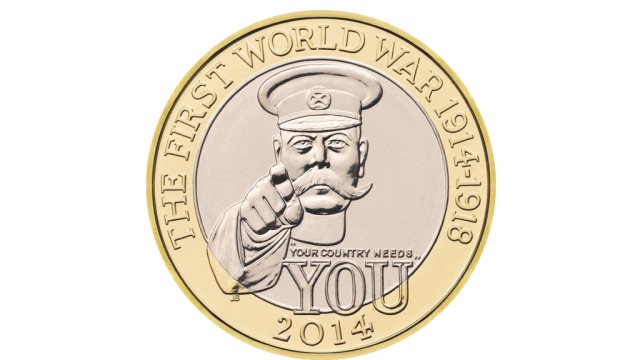 you probably need it more than I

I am not a member of any political party. I am however a strong supporter of Scots Independence. Any views which I express in this Blog are purely my own. This Blog intends to be a place where I will be putting my views on Scots Independence. It will primarily concern itself with the upcoming Referendum In Scotland. However It will also be somewhat diverse in the range of day to day issues which are evident to me in modern day Scotland. Not all of it will be political, and indeed may take me off into avenues I am not even aware of yet. Please come and join in on this journey, and any comments are welcome provided they are not abusive! All the best from a new acquaintance! Rod
View all posts by auldacquaintance →
This entry was posted in Uncategorized and tagged VOTE NO. Bookmark the permalink.

2 Responses to VOTE NO